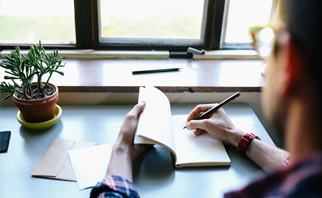 Recent research at Massachusetts General Hospital have identified key changes in metabolic activity in the Right Insula of the brain using PET scans after Psychodynamic psychotherapy for Depression. The Right Insula has been associated with depressive symptoms as well as emotional regulation in general. Psychodynamic therapy evolved out of Freudian Psychoanalysis, and is still one of the most commonly used modalities for a variety of mental health and personality issues, including Depression. This type of psychotherapy generally involves the understanding of underlying conflicts manifesting from one’s family background, and the development of insight to create behavioural and emotional change.

The researchers studied 16 patients diagnosed with Depression who had not prior responded to medication treatment. The researchers found significantly reduced metabolic activity in the Right Insula after just four weeks of treatment. This was also correlated to a decrease in depressive symptoms, and an increase in general insighfulness. Finally, the researchers also noticed changes in the Precuneus of the brain, which has been linked to self-awareness and memory, following the treatment protocol. This study adds to the growing body of literature on how therapy changes the brain for the better. While all studies require replication and a rigorous review from peers from differing institutions, these results may show great promise for the advances of treatment for Depression